The United States is one of the largest and best smartphone hubs(brands) in the world. There is a great variety of mobile from different brands in the US. These phones are the highest-rated from OS to the android operating system. So, smartphone have become the most important part of our lives. It has revolutionized the way that people use mobile today in their daily life to do all-day tasks.

Today’s people’s preferences are dynamically changing according to the world’s latest style and innovation for these top mobile brands, high-resolution cameras, stylish look, fast operating processor, new design, slim body and new options, and many more. The phone bands  are exploiting these options to different from their competitors

Top 10 Best Smartphone Brands in the US

There are a lot of Smartphones from different brands across the world. In this article, we are going to mention Top 10 best smartphone brands in the US.

Samsung is a South Korean company and it is a subsidiary of the Samsung group. It is popular for the Samsung Galaxy smartphone. And Galaxy is a series of mobile computing devices, which is designed and manufactured by Samsung electronics. These devices use the android operating system produced by Google. Samsung India is relaunching the most successful smartphone Galaxy S8 with a red color. And it is one of the top mobile phone brands globally and it shares approximate 20% of market share. So, it is first in the list of top mobile brands. 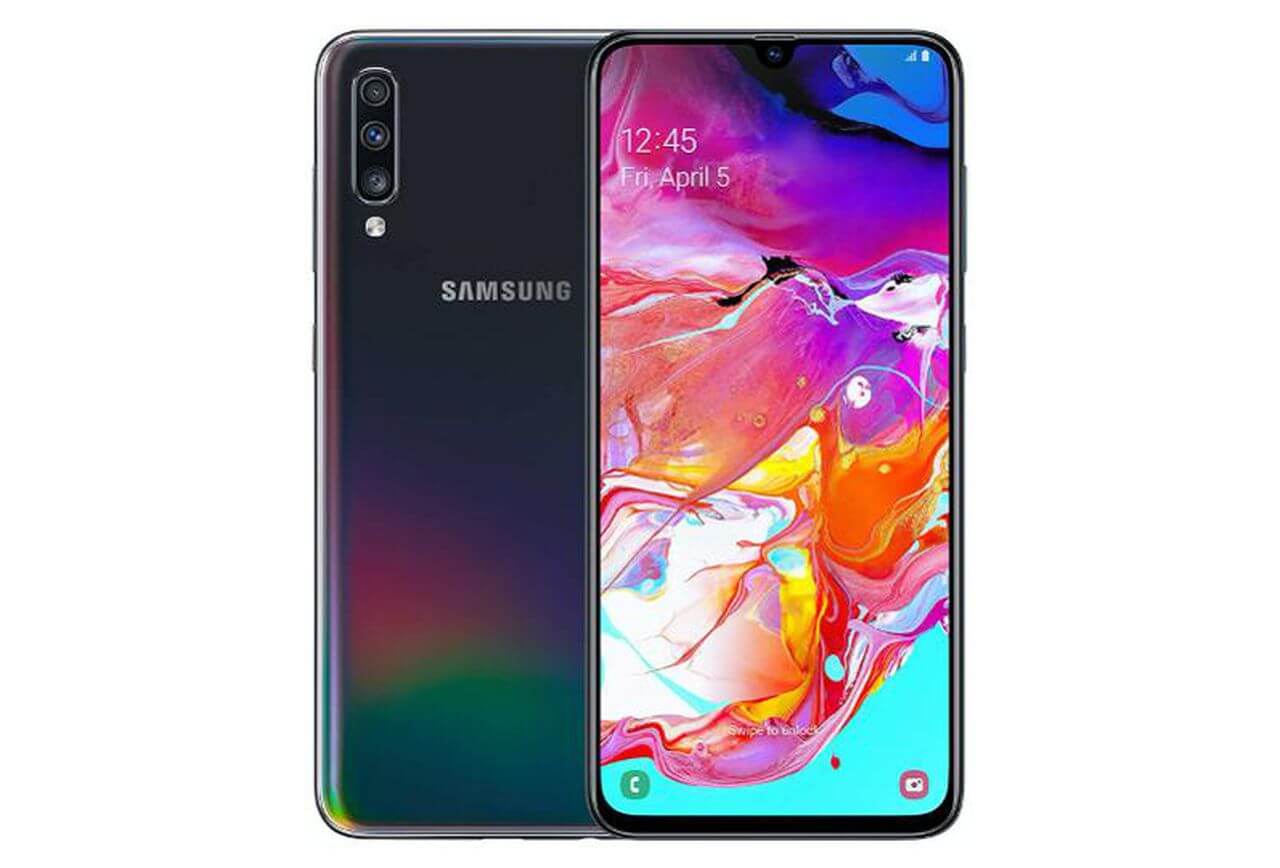 Apple is one of the largest and famous brands founded by steve jobs and Ronald Wayne. It has a large customer because it offers a product that has the best feature and superior design. Apple has been able to maintain the quality of their product. Recently Apple has launched iPhone 8 and iPhone 8 plus which has smart cameras with a powerful and smart chip. So, apple is the 2nd in the list of top mobile brands.

It is the largest smartphone manufacturer after Samsung and Huawei. Apple became the first public US company to be valued at over $1 trillion in 2018. This company is also a multinational corporation that creates consumer electronics, personal computers, servers, and computer software. This company has many stores like an iPad tablet computer, iPod portable media player, iPhone smartphone, So it is also known as an apple store. 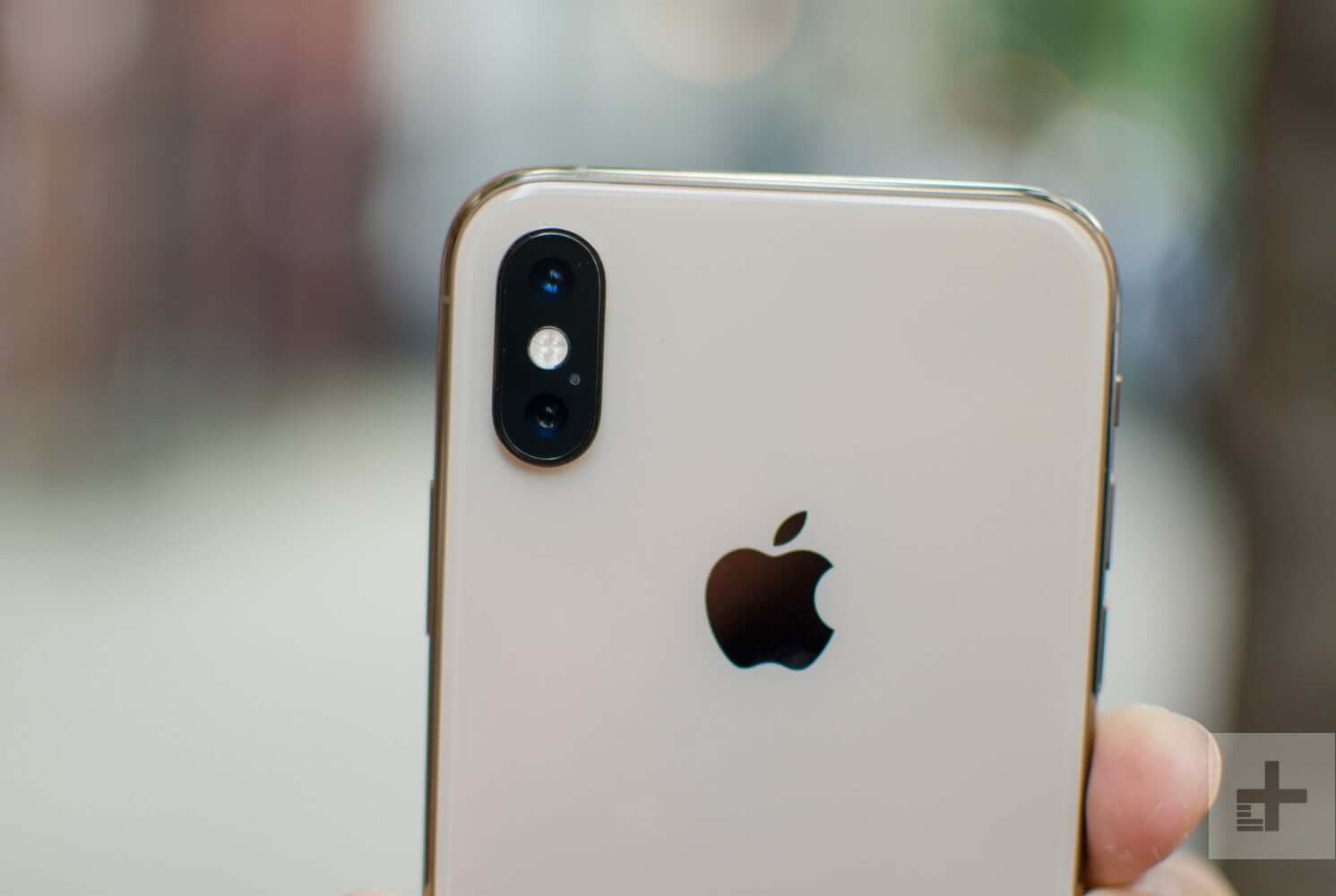 Huawei is also a Chinese telecommunications company based in China. It has been manufacturing mobile phones since 1997. This is also the largest infrastructure maker in the world. This company makes android smartphones and tablets. Recently this company is launched Mate 30 Pro 5G is powered by 1.86GHz octa-core HiSilicon Kirin 990 processor and it comes with 8GB RAM.

It invested 14% of its revenue in R&D. It shipped 153 million smartphones in 2017 and it was positioned among the top fortune 500 companies in 2017. In March 2018, Huawei unveiled the much-anticipated smartphone models such as Huawei P20 which has the world’s first Leica triple camera. So, it is the 3rd in the list of top mobile brands. 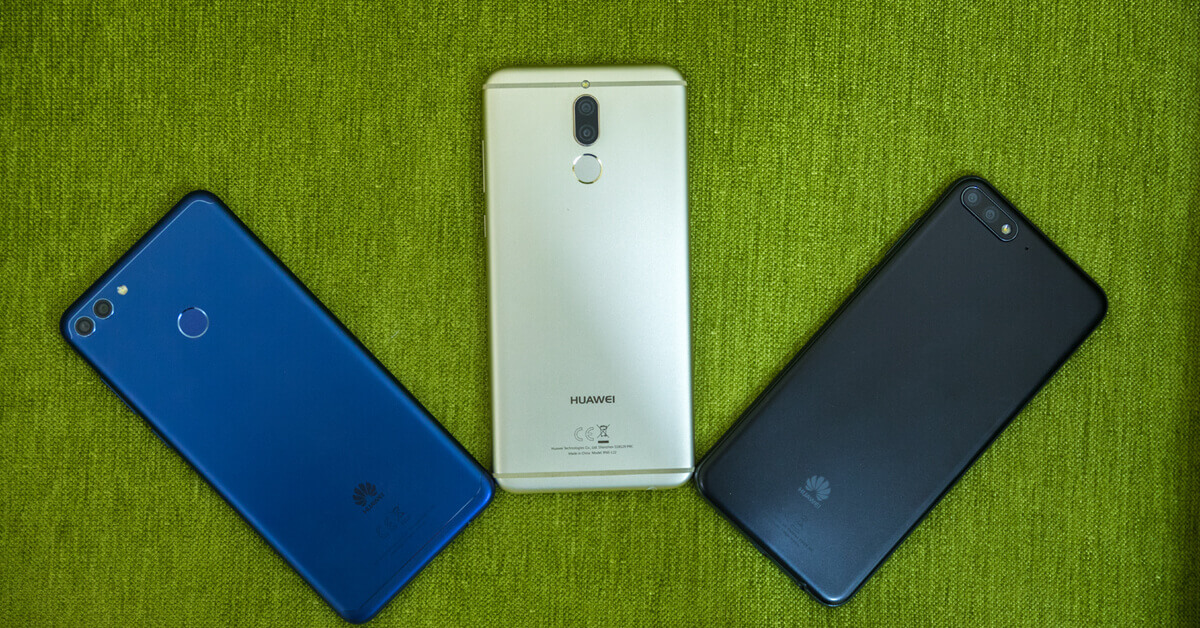 Oppo is one of the most prominent mobile phone new China-based companies in the world. It was founded in 2011 and headquarter is in China. This brand has managed to create a strong brand presence in the smartphone market. This company in India engaged with Bollywood celebrities who became the face of the brand. It has a strong distribution network covering more than 200,000  retailers manage the brand to have a strong reach within India. It is 4th in the list of top mobile brands. 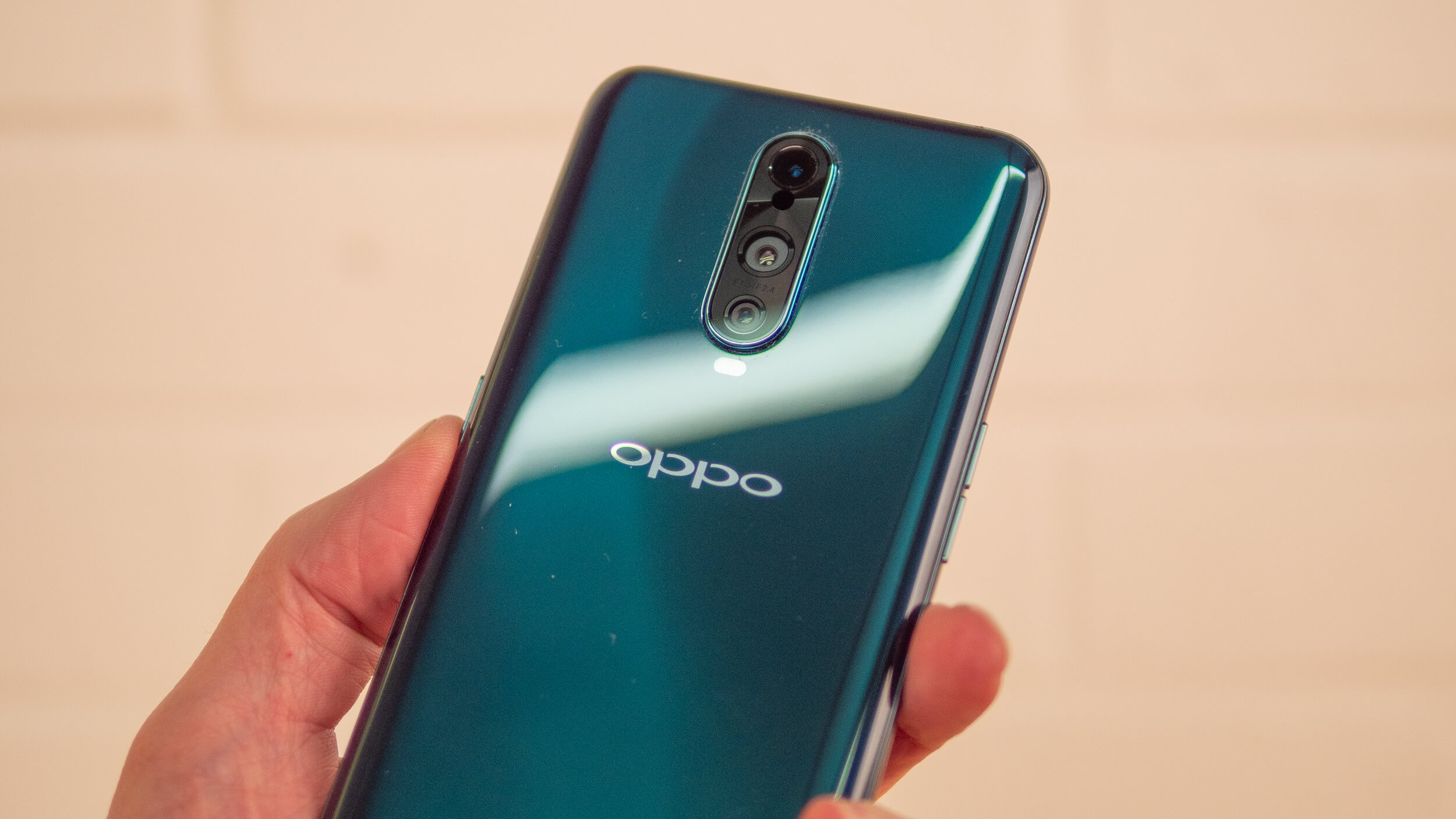 It is the largest manufacturer of smartphones, smartphone accessories, online services, and software-based in china. Vivo started in 2009, so It had recently developed an Android-based software system that is known as Funtouch.

Vivo recently launched V9 mobile series which is similar to Apple’s iPhone X. It is the first Android company to launch smartphones that features are similar to Apple iPhone X. Vivo is the 5th list of the top mobile brands. 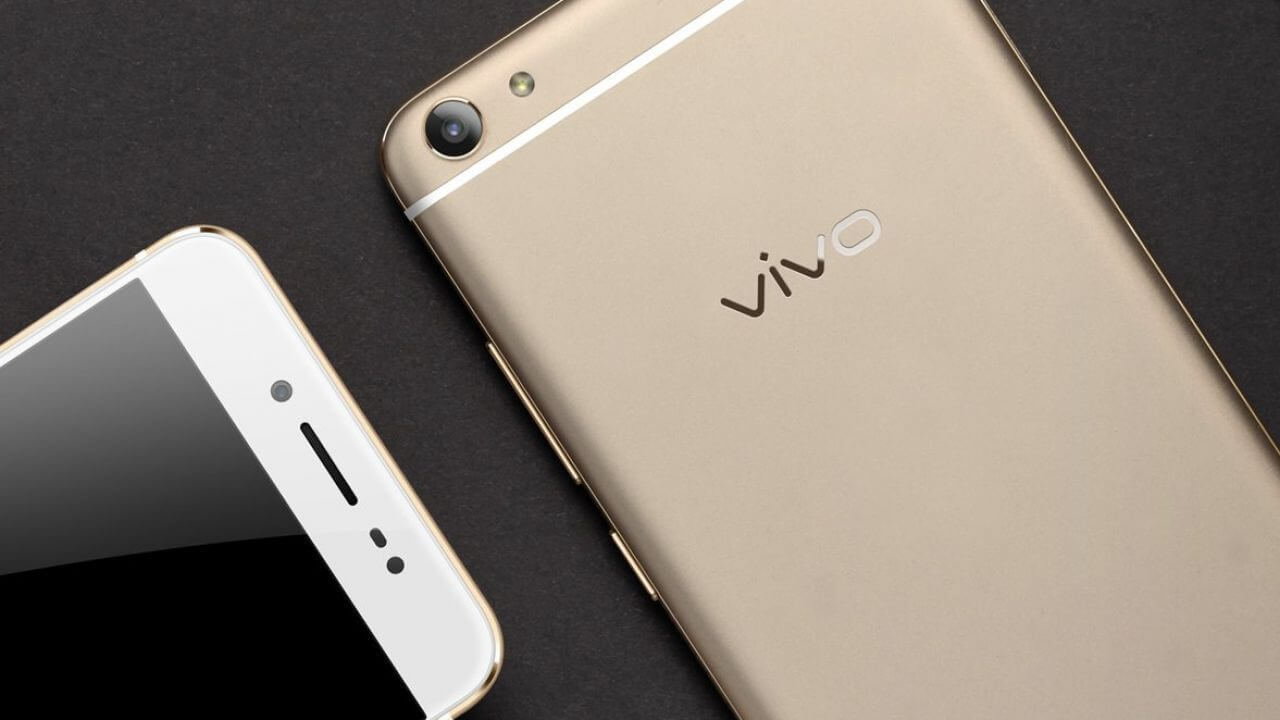 Xiaomi is one of the fourth largest smartphone brands in the world. It is an internet company with smartphones and smart hardware connected by an IoT (Internet of things) platform at its core. This products are present in more than 80 countries and regions around the world.

Xiaomi is the quickest growing smartphone company that manufactures smartphones, mobile apps, laptops in the world. It was founded in 2010 by Lei Jun and released in the first smartphone in 2011. Xiaomi has a market share of 15.5% in 2017. It is 6th in the list of top mobile brands. 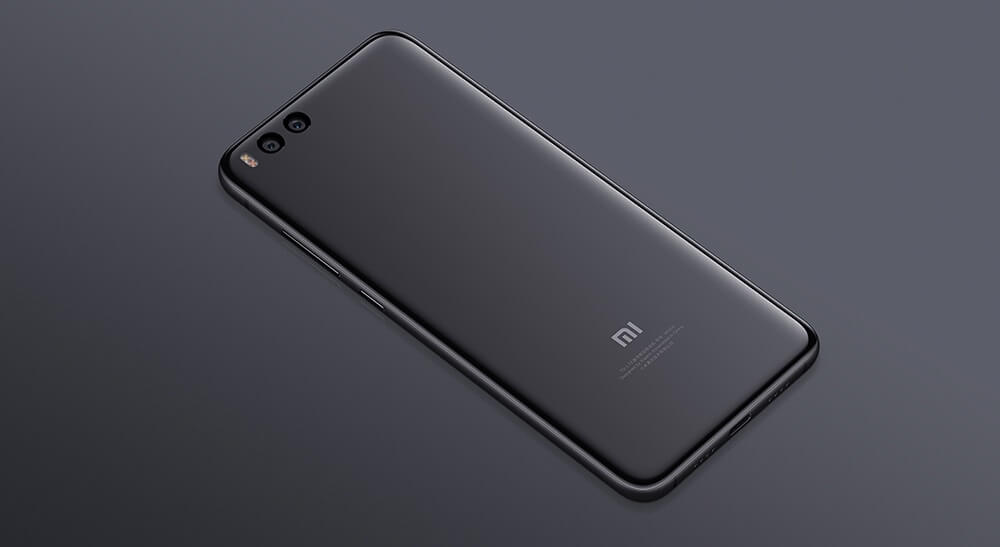 It is a South Korean Electronics Company having a strong global presence.  LG sells sixty million units a year. It is one of the most popular and high volumes driven mobile companies in the world. LG shipped 12 million units of smartphones in 2016. LG electronics revenue totaled at 57.71 billion US dollars in 2017. In 2018, it is anticipated to launch the premium flagship smartphones K8 and K10 at MWC 2018that is set to roll out in many other countries like Europe, Asia, the Middle East, and Latin America. This smartphone has smart feature cameras. LG V30 model is the latest and advanced model to date. It is 7th in the list of top mobile brands. 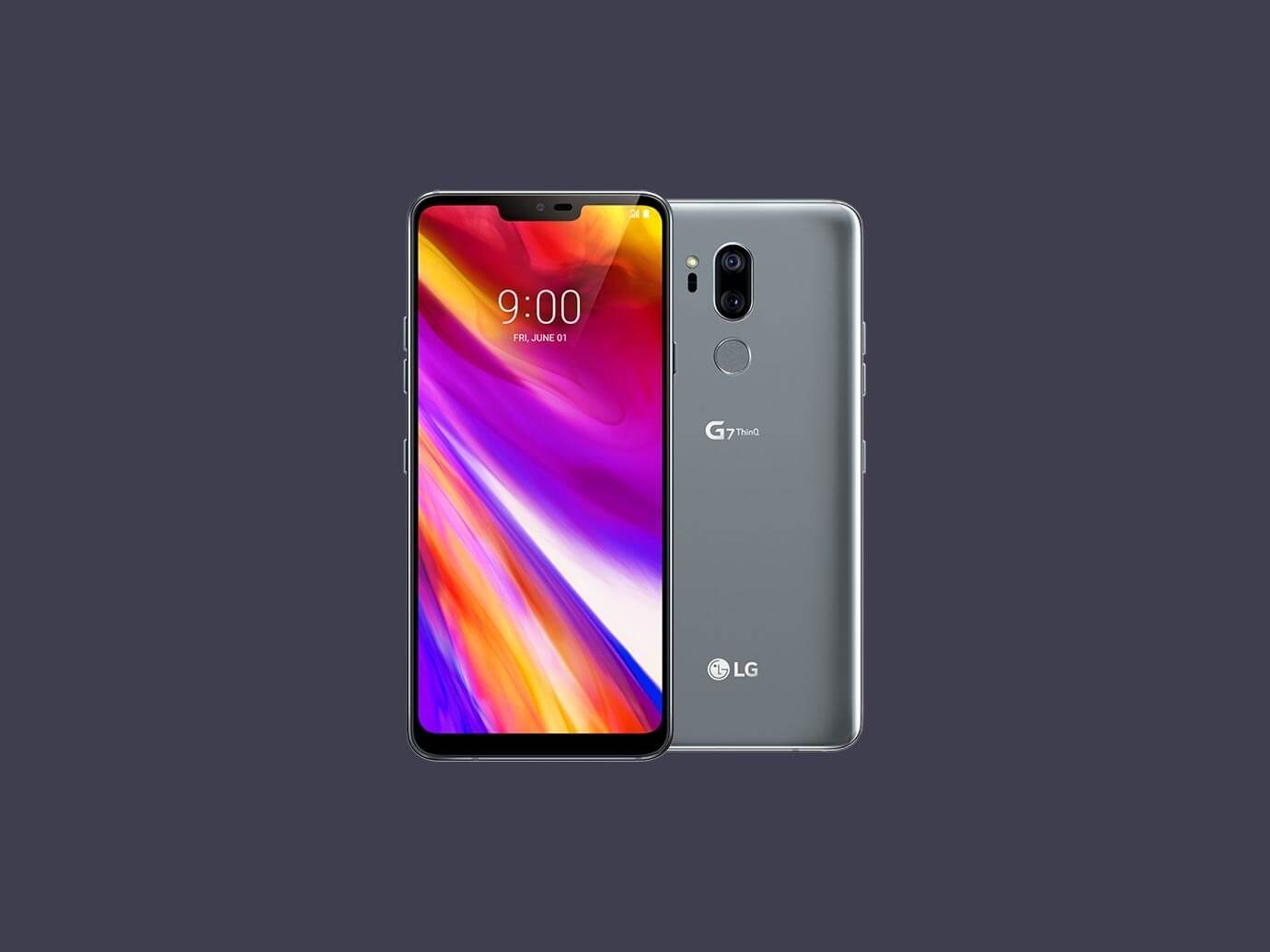 Lenovo is one of the world’s leading technology companies that producing innovative PCs and mobile internet devices.  And it would grow to be the largest PC company in china.

The headquarters of Lenovo is in Hong Kong, with operational centers around the world. It is a Chinese multinational company. And it is also the world prime laptop manufacture.

It has a worldwide presence in around 160 countries. And has grown to become one of the top global mobile companies. Lenovo’s popular smartphones are the P Series, K Series, Zuk Series. Recently  lenovo has launched ZUK Z1 to provide a whole package of power pack performance. It is 8th in the list of top mobile brands. 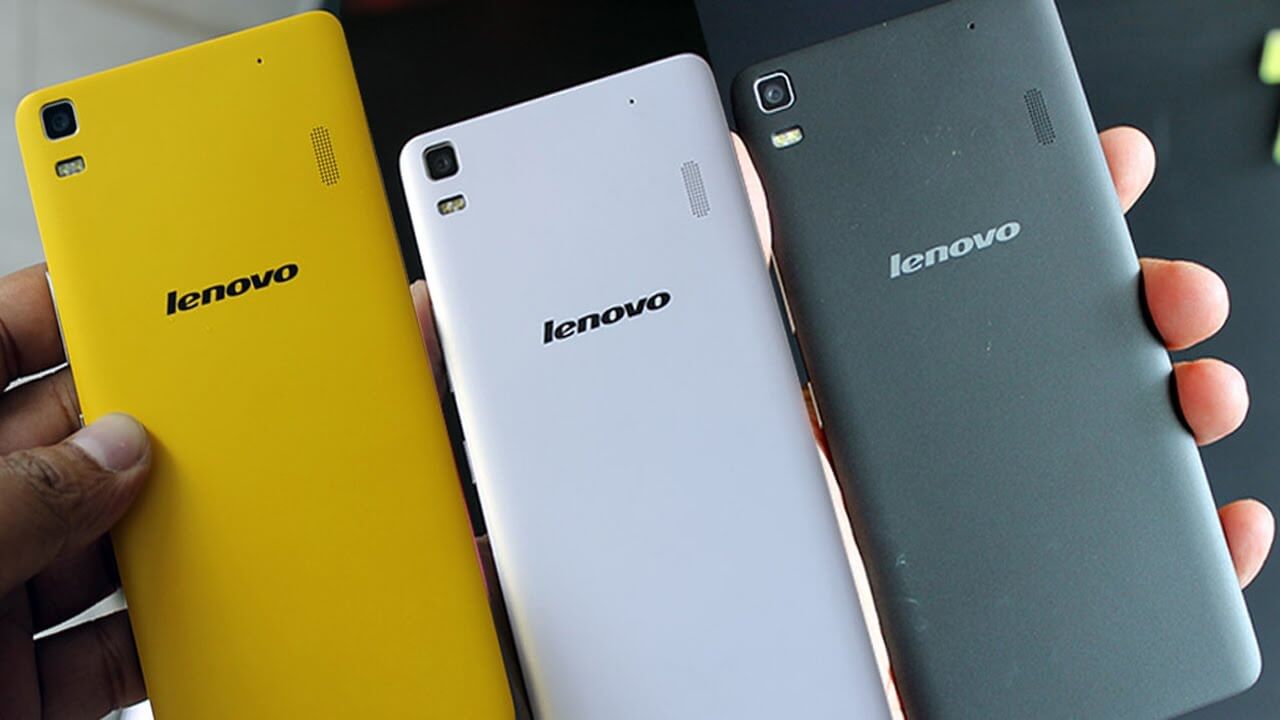 ZTE is the manufacturing brand china based smartphone company. It is one of the global leaders in making smartphones, features of mobile phones, tablets, etc. 70,000 people are employed with the ZTE company which has a very strong worldwide and strong distribution network. It is one of the top global mobile phone brands in the world market. IT is 9th in the list of top mobile brands. 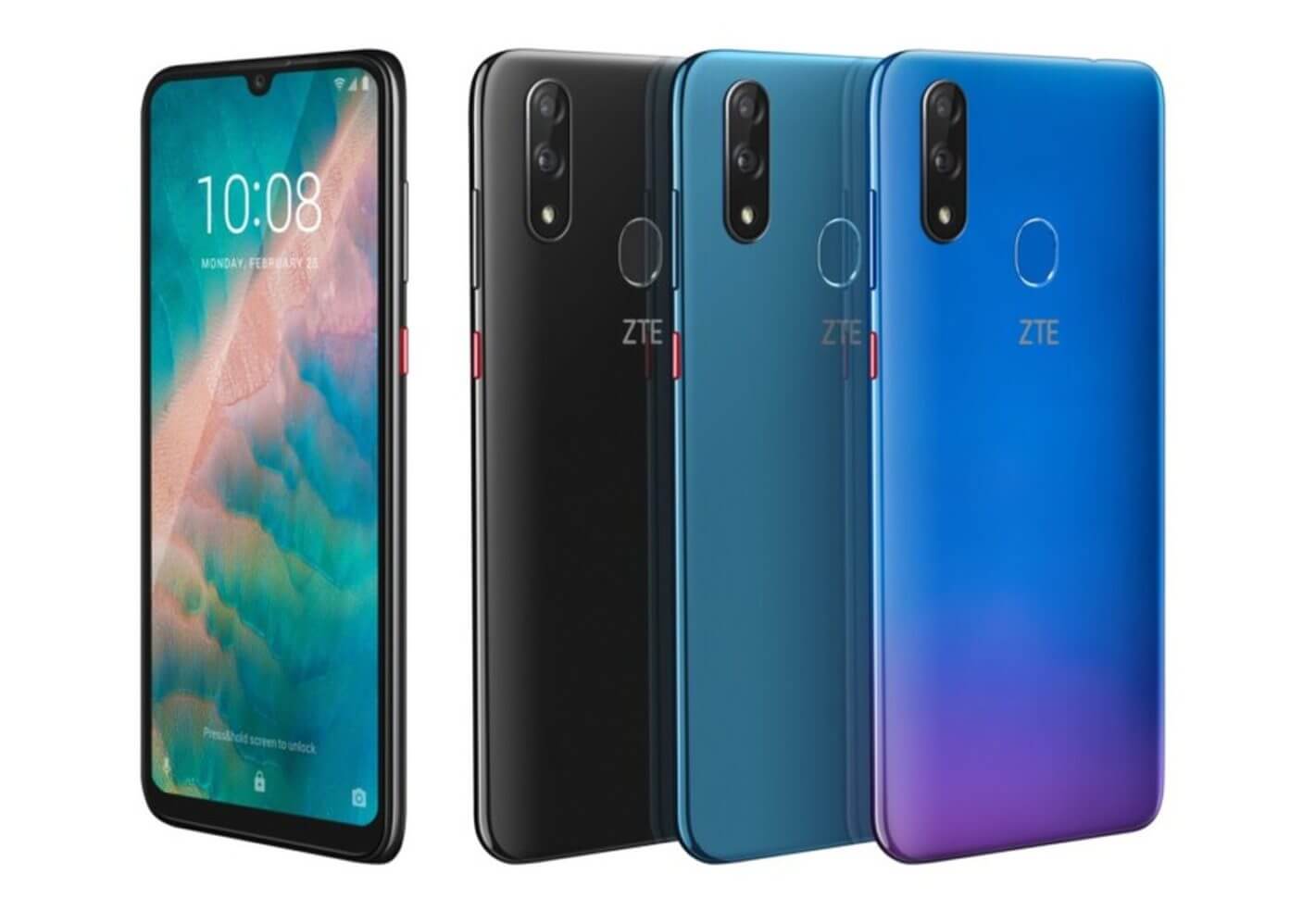 Alcatel lucent is french based smartphone organization. It  having a strong global name in top mobile brands. It is established in 2004. And then, Alcatel was merged to US-based company Lucent to form Alcatel -Lucent enterprise in 2006. So, both companies were confronting extreme rivalry in the telecommunications industry, and work with the favor of each other.

In 2016, Alcatel-Lucent was acquired by Nokia mobile company but still, it carries the name Alcatel- Lucent enterprises. This was done to make it a strong contender to opponent firms like Huawei, Sony Ericsson, whom Nokia and Alcatel-Lucent had outperformed in terms of total income in 2014. 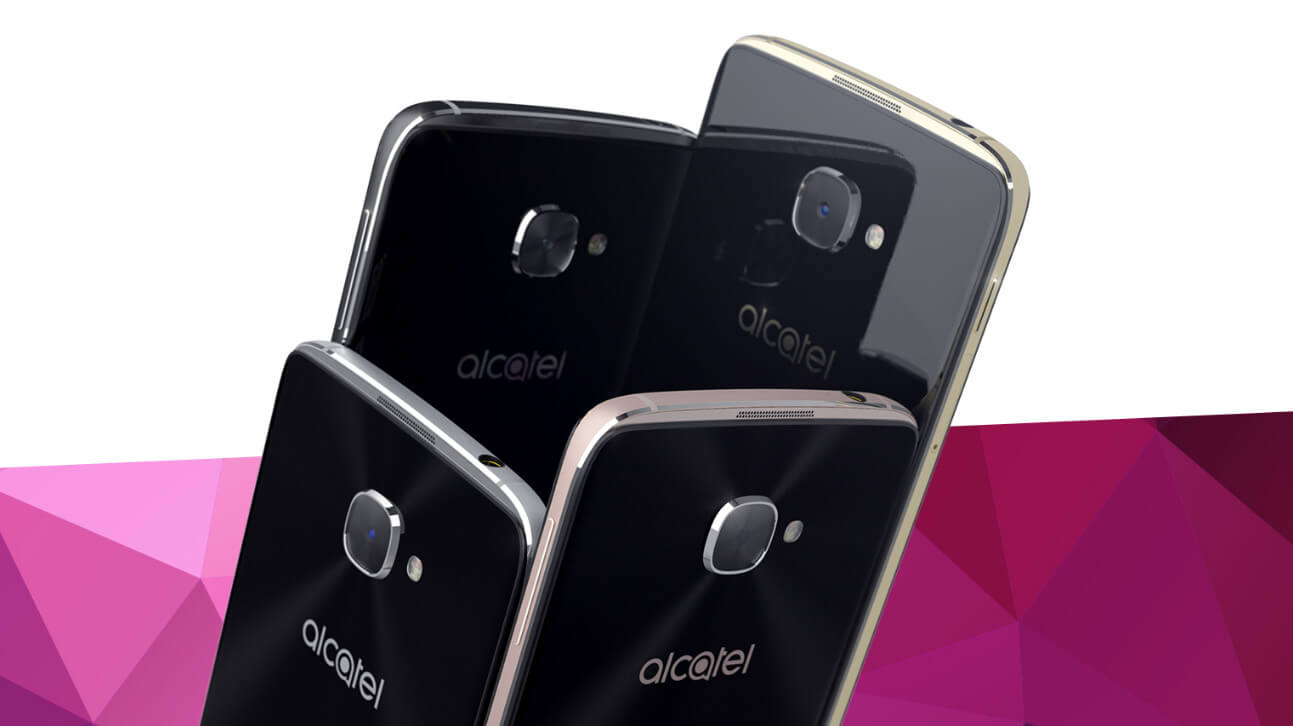