iOS is a mobile operating system that is developed by Apple INA. The first iOS was added on 29th June 2007 when apple developed its first iPhone. Since then Apple has been developed many iOS and the latest version is iOS13.

Apple has still not allowed any other producers to put their palms on its operating system. iOS is the second most popular mobile operating system after Android OS (Operating System).

We know that iOS 13 is now available and its time to introduce you with its new features. iOS 13 is designed to give your iPhone a new look and it also takes you to a whole new level.

iOS 13 is looking like iOS 12 but here is a major change in new iOS and it is of New dark mode. It gives a new look to the apps and iOS.  Dark mode changes the entire look of the operating system and it is easier on your eyes and did not disturb the people near you. You can also schedule the time of dark mode turn on and turn off. New wallpapers are also optimized in it when you are switching between dark and light the mode of wallpaper’s darkness automatically changes. 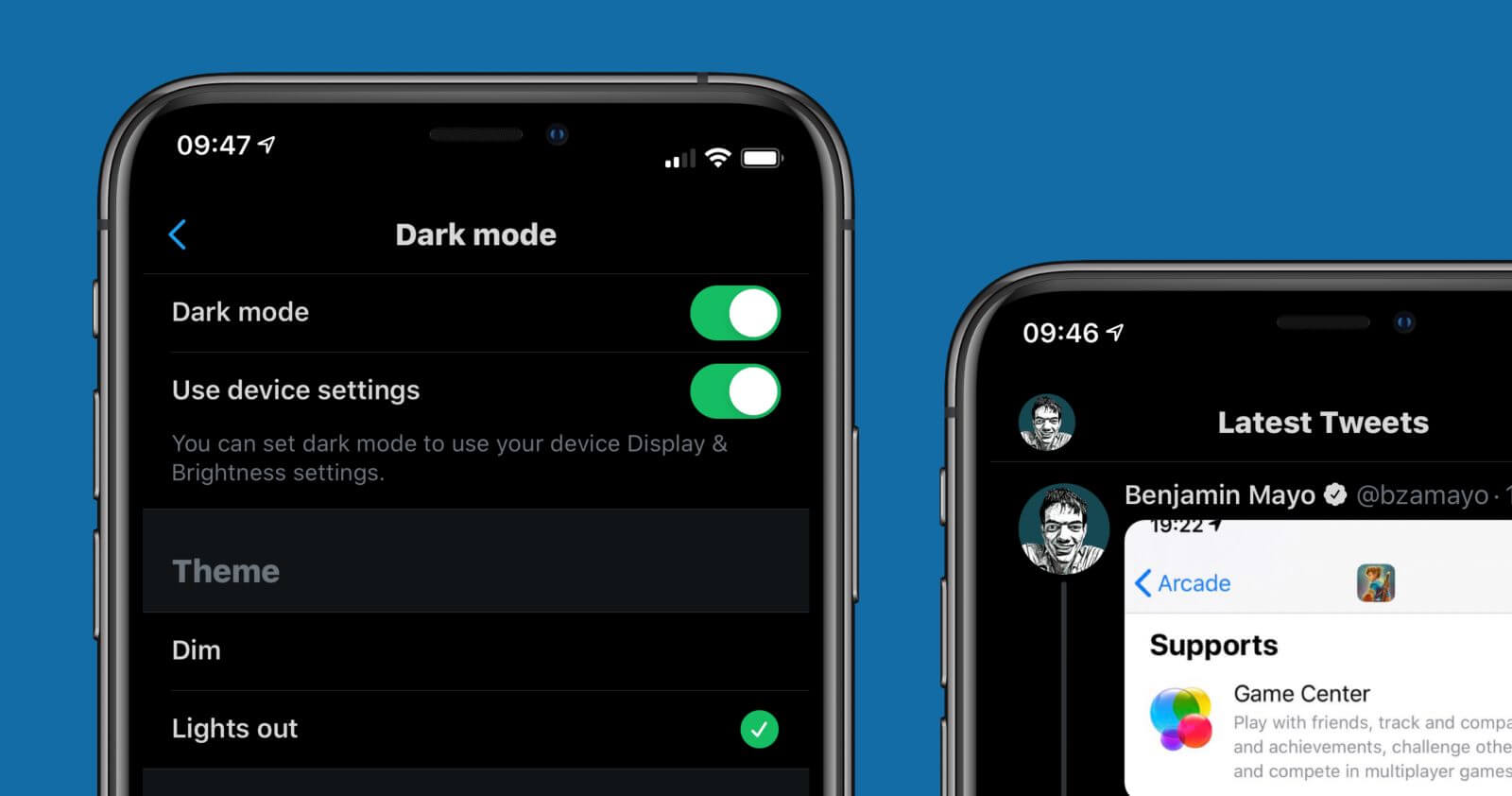 The main photos tab has a new look in iOS 13 which puts your best photos in front of you so you can recognize your memories at once. Instead of this here you got new options to view images by day, month or year. You can edit your pictures with new powerful editors which gives five stars to your photos. In photos editing area you get auto-enhance, exposure, highlight, shadows, contrast, brightness, black point, saturation, and many more amazing options. 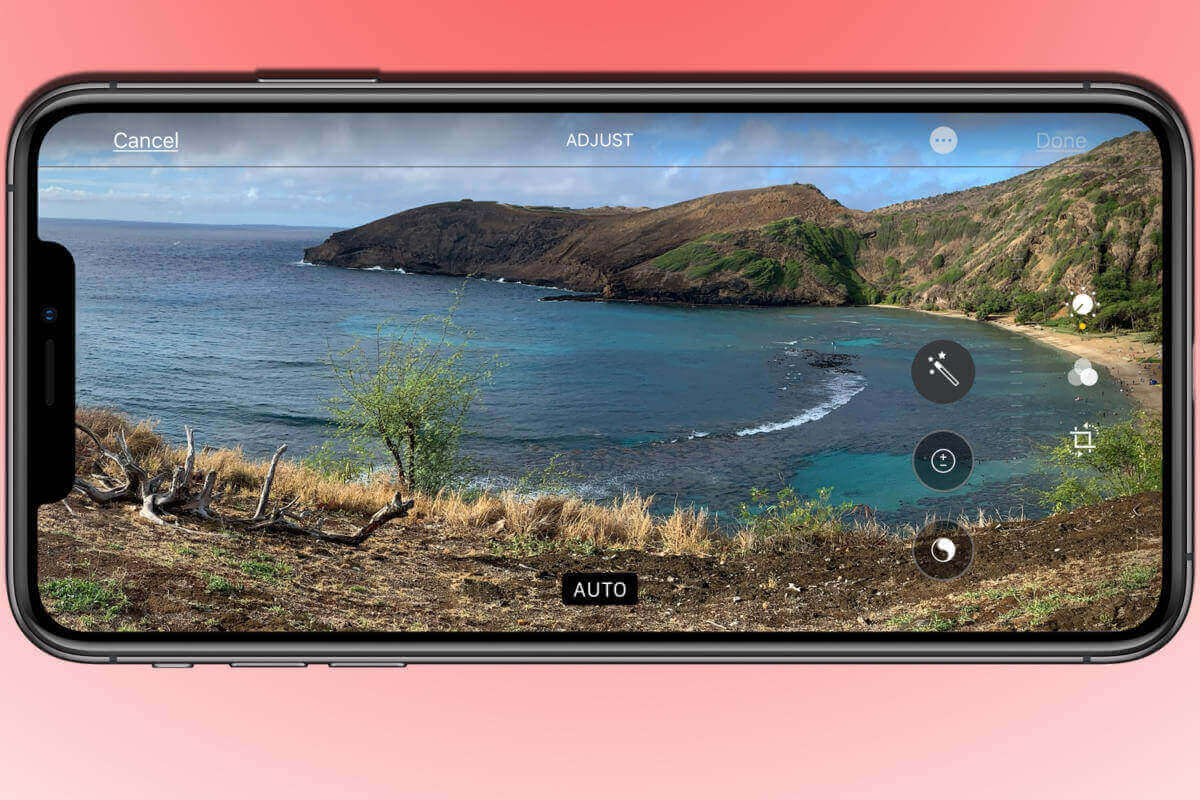 If we are talking about the camera, the camera gives you new options to adjust the position and intensity of lightning. These new lighting adjustments are available in Apple iPhones of 2018 and 2019.  IOS 13 adds a mono portrait lighting impact that capabilities a mono problem of white. 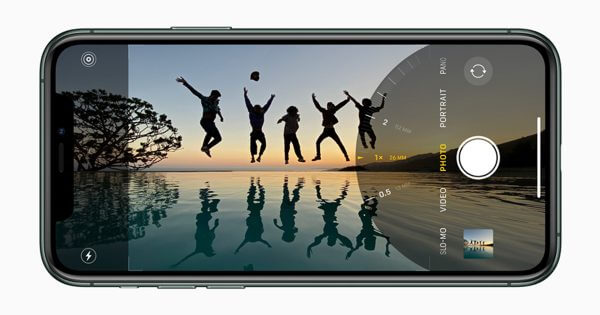 Sign in to apps and websites quickly and easily by using Apple Id you already have. No need to fill any form or creating new passwords. You can simply login by using your current password, face recognize or finger sensor and then you are all set. It also helps to log in on Facebook, Twitter, and Google by using your current Apple Id and password. Signing in with Apple works everywhere like app stores, webs, androids as well as windows. 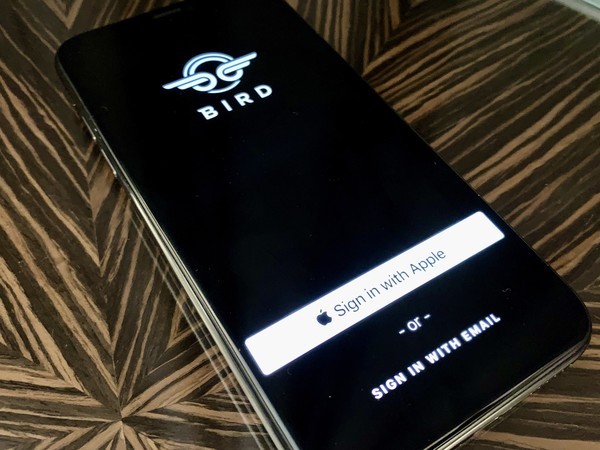 Apple in iOS 13 has continued with great map improvements. The new maps app expected to be available in the United States and other countries in the beginning months of 2020. iOS 13 brings a new view in maps which helps to their users and it is also said that Apple added flight status mode in maps which helps to know about flight terminates, departure times and help to find gates. 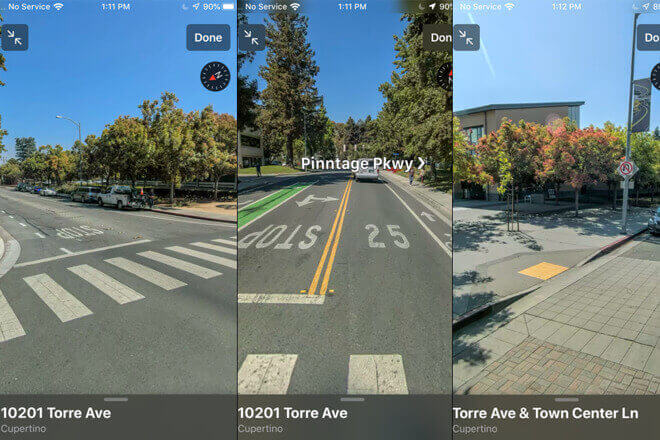 Apple provides smart battery charges in their new iPhones in which they using their new iOS version iOS 13. iOS 13 helps to charge iPhones very fast. You come to know about the battery in Setting>Battery>Battery health here you can also reduce your battery aging means if you want to charge your phone till 80 then you have to set battery criteria at 80 and then if you charge your phone the charging stops at 80. No need to take any tension you can easily change your battery mode again. 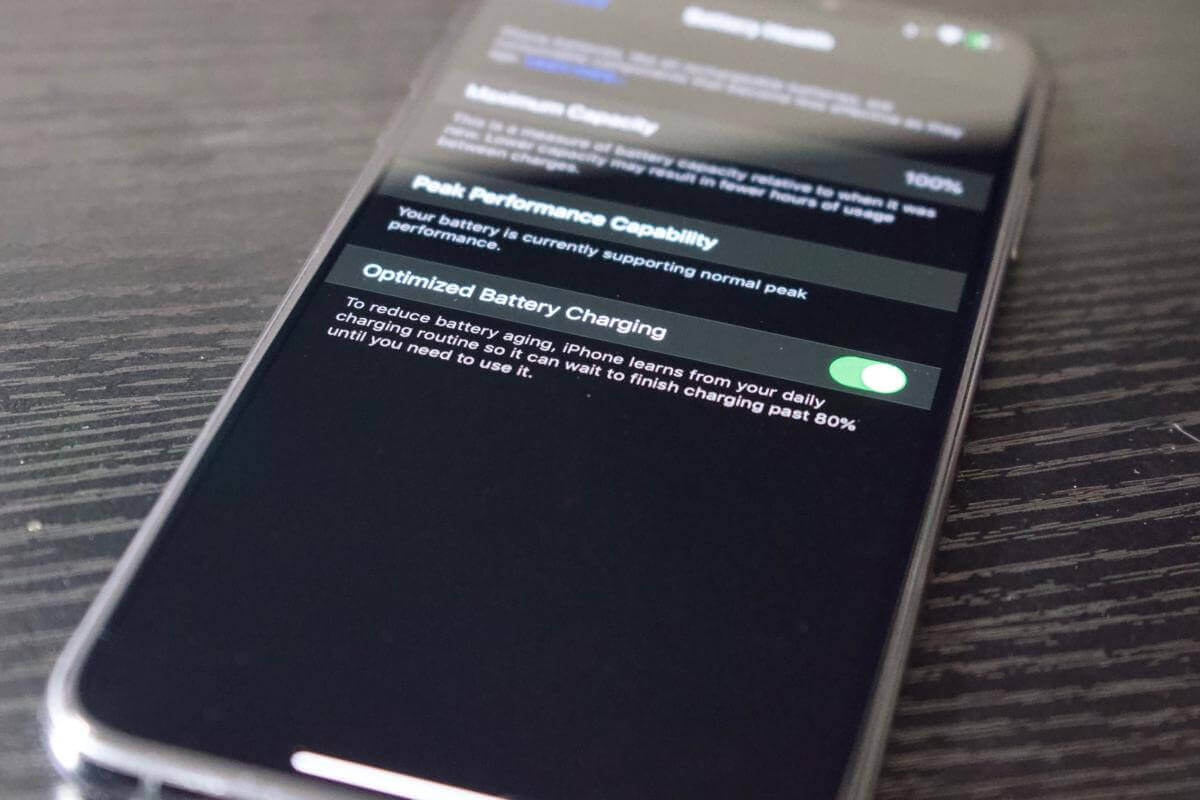 iOS thirteen removes the download restriction for app downloads over mobile data. If you want to download any app which is more then 200 MB then you get a pop-up message where you have to give Deny or Allow answer. If you allow permission then you will able to download the app over cellular data. You can also disable the popup by going to the setting.

iOS 13 have all new reminder app. This app in Apple is much deserved and redesign. After opening this app you are welcomed by the new reminder app of iOS 13 with a new interface and new clean list. The best feature in this reminder app is that it suggests dates to their users. Its Apple version of the natural language of inputs which are found only in Apple apps Todoist and TickTick. Reminder helps to remind anything like if you want to go to the gym at 5 PM then it helps you to remember about the gym at correct 5 PM. 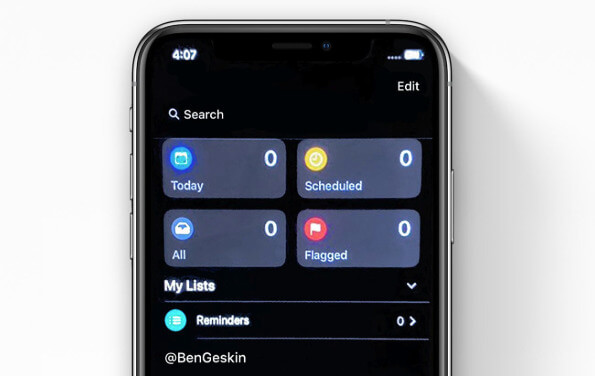 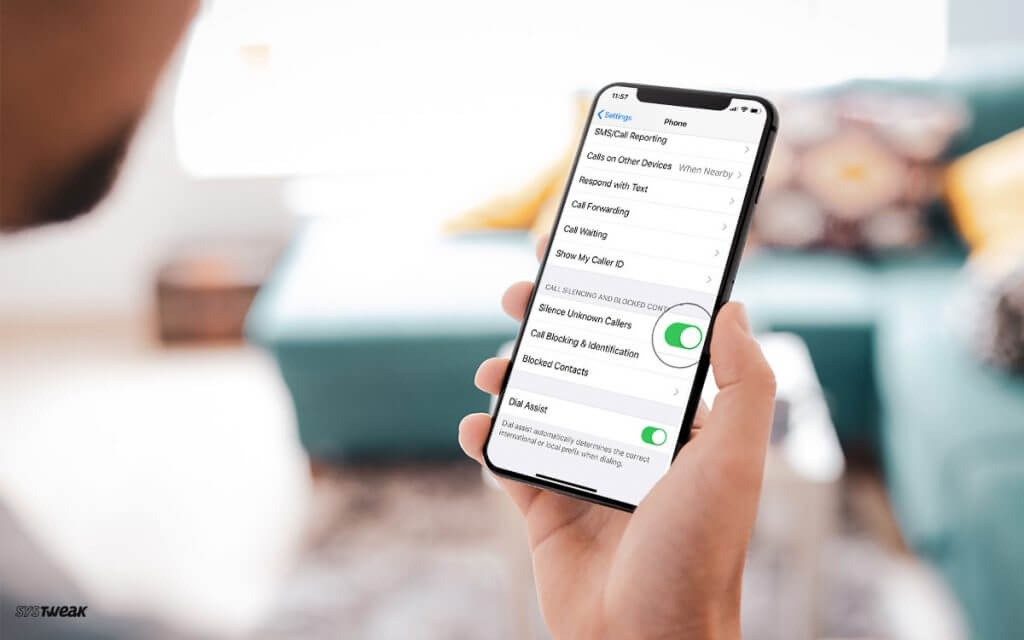 iOS 13 is also given a facility in iPhones to create your own emoji that will be used all over the iOS. It will be always available on your keyboard. So now you can design you face emoji with lots of hair cuts, make-ups or even hats. 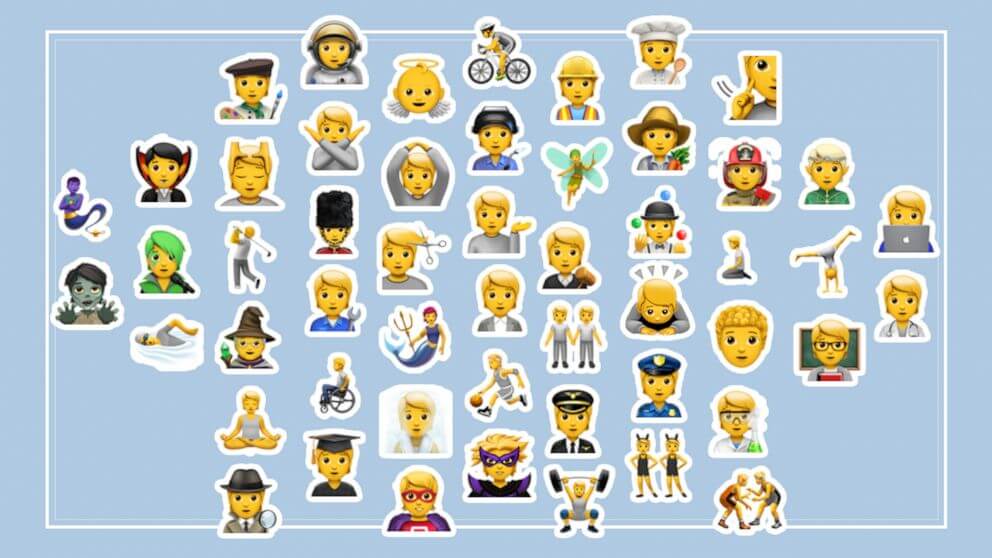 iPhone app developers are excited about trying their hands on this freshly launched operating system with the launch of Apple’s iOS 13. If you already have an iPhone then its time to upgrade it in new iOS operating version iOS 13 which proves very helpful for an iPhone user.