The Operating System Battle Between Windows Vs Mac

Today, We are comparing the setup experience, hardware choices, interface, user experience and features in the Operating System Battle Between Windows Vs Mac. Both are the major heads Of the Operating system.

Are you a Windows user and want to switch to Mac? Then, you won’t miss anything and the same moves for Mac OS to Windows users. But learning a new operating system is quite a frustrating factor in any switch. But sometimes the advantages outweigh the loss of the unfamiliar.

There are people on both sides of the OS War, who do not know what the other side has to offer. Let’s move towards the next step and see, the features standard of the operating system, Setup experience, hardware choices, security, etc comparison Windows Vs Mac offerings along the way. Yes, there will be a winner in each category, and considering the tally points at the end. but your choice of OS just includes features, hardware and software support, efficiency and capabilities.

A Short Description On Windows Vs Mac OS

Windows has now become the most popular desktop OS across the world, with over 800m users. Its biggest rival, macOS, is far behind in terms of market share. Windows operating system is also defined as an IBM-compatible computer. This means that its architecture is based on the IBM microprocessor.

The Macintosh is commonly referred to as the Mac. This is a brand name marketed by Apple Inc. Covers multiple lines of personal computers designed, developed. Mac is the only computer that is able to run all types of major operating systems. Such as- Mac OS X, Windows XP, and Vista. macOS previously known as Mac OS X – has been on Mac since 2001.

Windows vs mac os both have dedicated followers, and each type of computer has its own strengths, weaknesses, and efficiency. 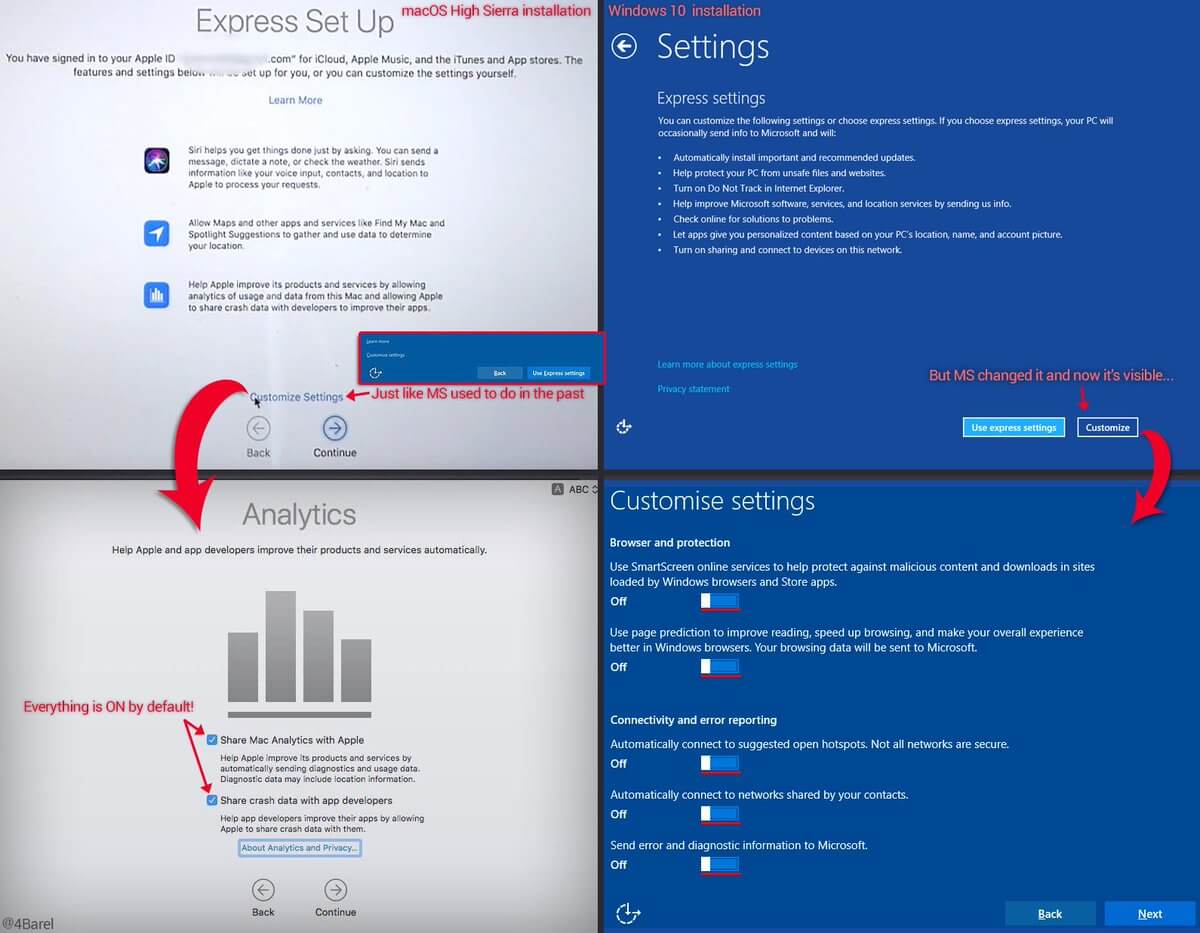 Both Windows vs Mac OS provide a clear and polished setup process. You can easily configure it both without signing in to an account with Apple or Microsoft. Although, both provide a rich experience. You won’t miss out on anything by not signing in like- Syncing machines, voice assistants, app roaming, messages, and many other good things. but still, get a better experience.
Microsoft lets you install the OS with your own voice using Cortana. Apple installs the update through the system preference in the Mac App Store. Both automatically identify and install drivers for standard hardware peripherals such as mice, keyboards, and drivers for storage.

Result: It’s a Tie between both. 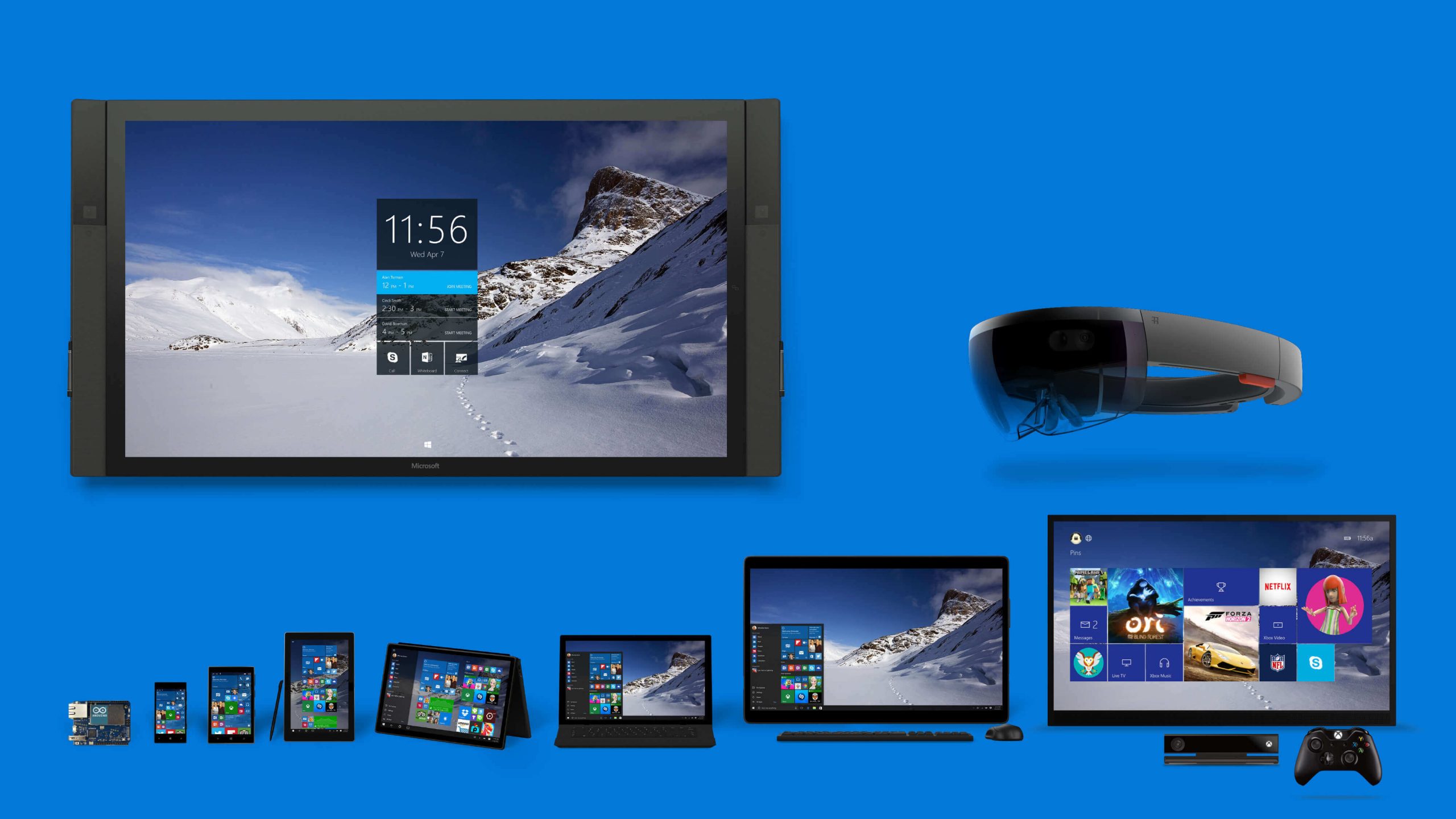 Apple offers some great computer hardware options, but the selection is insignificant in comparison to the mass availability of a diverse array of Windows PCs. And that non-traditional options like HoloLens, VR headsets, and Raspberry Pi cannot be mentioned, all of which can run in Windows as well. A greater variety of Windows-friendly peripherals is also available.

For internal components – things like CPU, graphics card, and storage – there is no competition. Windows gives you a lot of flexibility in configuring a system with the components you want, and more flexibility to upgrade later.

Result: This time, windows win the round. 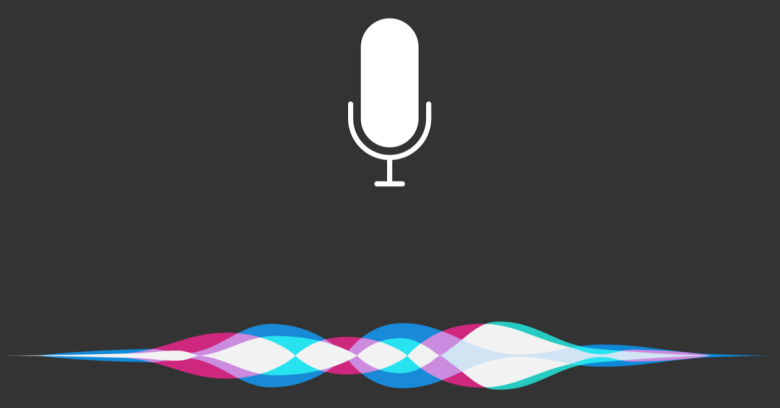 Cortana arrived on Windows 10 a good year before Siri was built on Mac, and is still more capable reliable in some important factors. Can open both apps and web pages, tell you the weather, change system settings, do the math, control smart home devices, set reminders, send emails, and search the web. Both will be invoked by voice recognition. But Siri cannot be logged out or shut down from the computer.

something I find very useful at the end of the day when I am moving away from my PC. Cortana can now send a request to Amazon’s Alexa as well.

Result: Again, Windows wins the round. 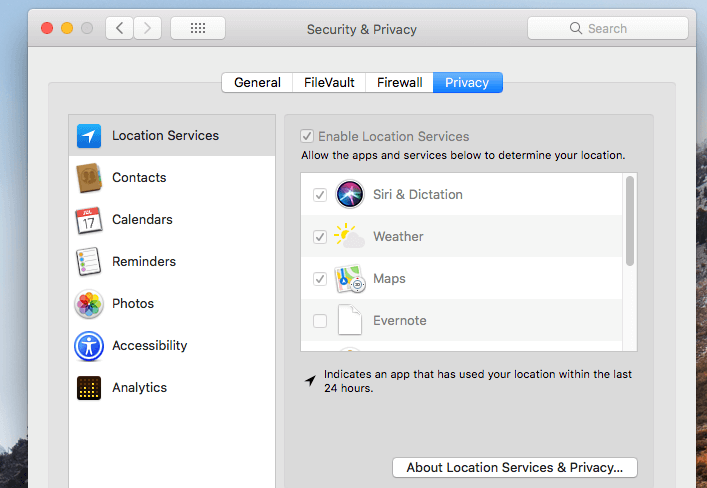 Windows PCs have fallen victim to more malware attacks than Macs in recent times, including ransomware, spyware, botnets, and good old-fashioned viruses. But Microsoft is constantly increasing its security, rolling out Windows Defender updates and even introducing anti-ransomware measures.
Macs have a much cleaner record, but they are not immune to handling vulnerabilities. Look at the recent meltdowns and specter vulnerabilities that affect both operating systems. Both operating systems offer built-in VPNs support. And all the top VPN service options are available on both platforms.
There is an issue of stability in Windows. This time, Mac os wins on this count, just because Apple controls the hardware ecosystem. For example:- third-party drivers are a major cause of instability on Windows PCs. As well as, saw blue screens on Microsoft’s own Surface computer. However, those looking for the ultimate in stability should check Linux.
A Mac PC can also work after installing software such as Boot Camp or a virtualization solution such as a Parallels desktop.
Result: Great! This time, Mac OS wins. 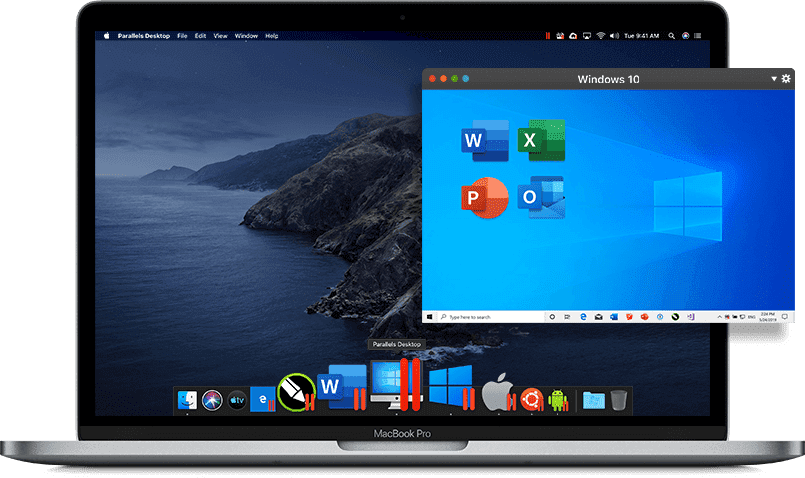 Microsoft’s OS is easy to use and reliable. Even it is quite easier to arrange windows on the screen. Want to take an application up to half the screen? Drag it to the left or right corner of the screen. How is it displayed on a quarter of the screen? Then, click and drag it to any corner of the screen. If you run apps side-by-side, the boundary between them can be resized. If you want to show or switch the desktop behind any running apps, click on the right side of the taskbar.
Although. Both operating systems let you make multiple virtual desktops. Windows now Combine the desktop switch with the timeline feature. This will clutter up the task view screen, but it can be useful if you are trying to return to a web page or document for which you have forgotten the location.

Additionally, one of the best Windows vs mac os tricks is the window-management trick: Users can hold and shake the mouse key on a window title bar to minimize everything else.
Result: Once again, Windows OS won

Price Comparison Between Windows Vs Mac

The MacBook Air starts at $ 999, while the MacBook Pro costs $ 1,199 approx. or more than it, depending on the model.
Current prices for various models and accessories are available on Apple.com and Amazon.com.

PCs typically cost less than Macs along with comparable hardware. The major reason behind this is, PCs are manufactured by a large number of hardware manufacturers, resulting in increased competition and lower prices. A wide selection of PCs with varying costs are available online.

In the Mac vs Windows comparison, it is quite difficult to give advice on which is best. But according to the comparison, find yourself what you want and for what you want it. Is it for home use or business, which you prefer? If you want higher security and Stability. Then, there is no doubt that the Apple Mac wins hands down.

We’ve tried to be fair and objective, and as you can see from the options above, in many cases the Windows operating systems are at top of the count. And it’s up to you to have your own priority weights based on your OS needs.