The Latest Technology Trends Which is Dominant  in 2019

Now, We are at the end of 2018. No one can know how the future will move out, but we can make some assumptions. So here we are going to tell you about Some Upcoming Technology Trends that will help you to successfully work in any industry in the upcoming days. 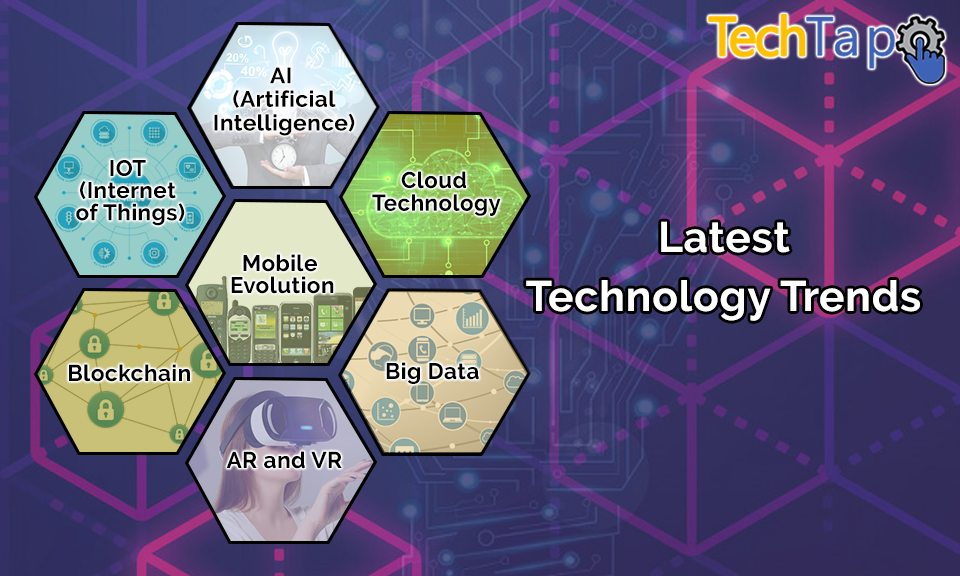 Technology invented in the 18th century when the industrial revolution started with the invention of machines. During that period many inventions like the calculator, the computer, electronic devices, and many supporting apps.

You should also Know About Top Digital Marketing Trends 2019

The technology word came from the techne, that is a Greek word. The meaning of “techne” is “art and craft”.Basically, technology is the backbone of science. Science gives a conceptual buildup for technology. Its depend upon you how you use it. Today’s the technology describes the progress and changed our lifestyle. 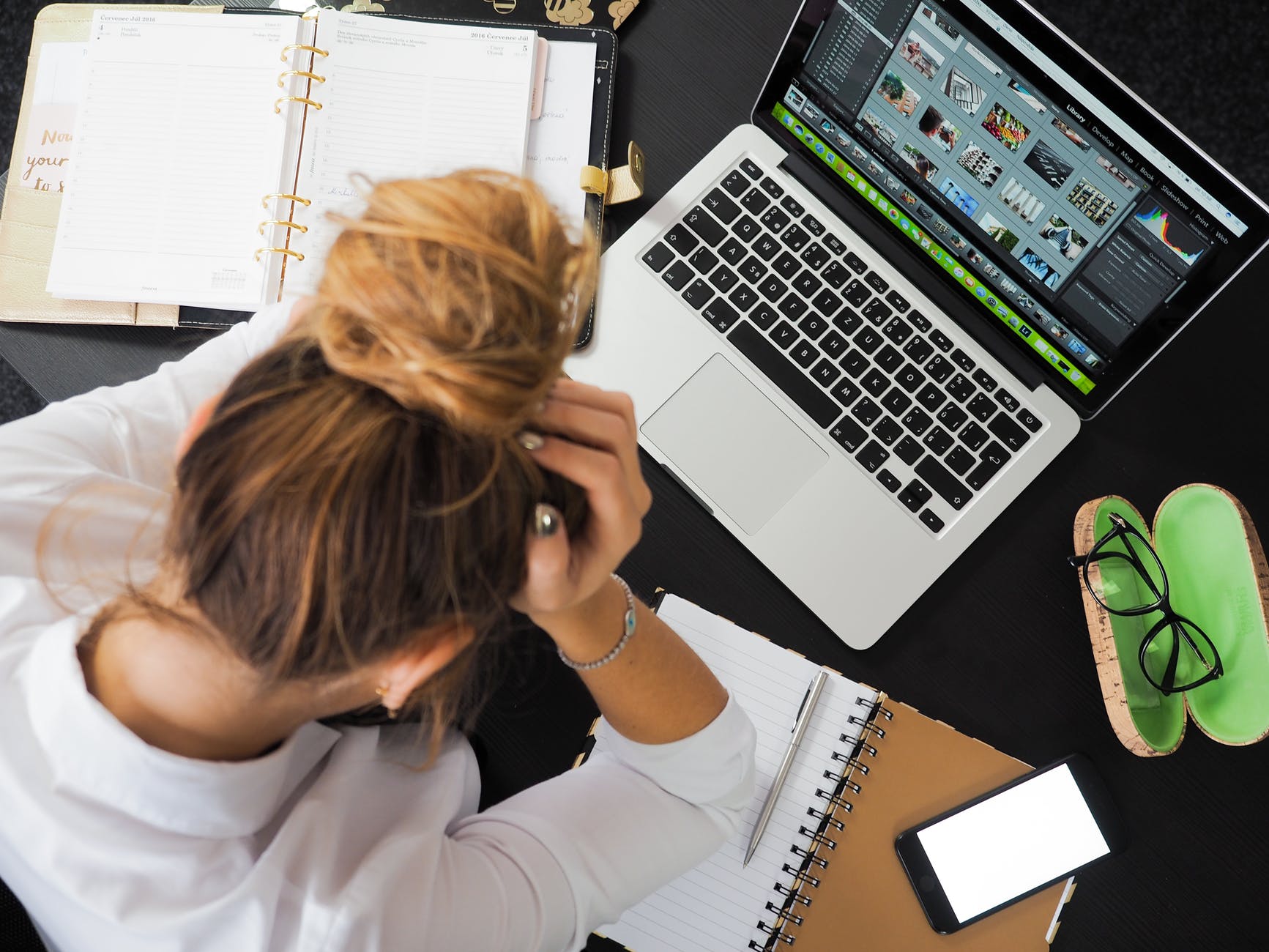 There are many things changed after using the technology:

Example: Uses of calculator and uses of bike or car etc.

Today’s everywhere we are using technology like Mobile phone and the electronics gadget which is used domestic work also.

We are using technology almost everywhere in our daily life, which is :

You can also Read Some Interesting Facts About AI (Artificial Intelligence) 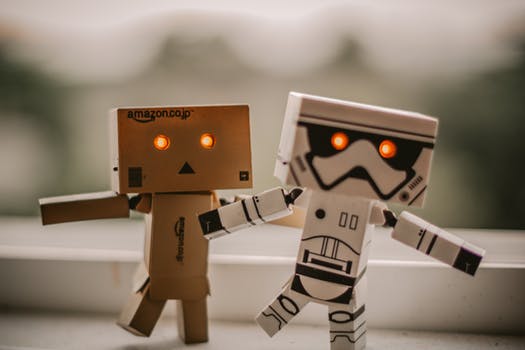 The world was familiar with the concept of artificial intelligence robots in the 20th century.AI is a part of computer science, which in invent the intelligence machines, that machine act and work as humans.

We can categorize the AI in two ways:

Some example of AI 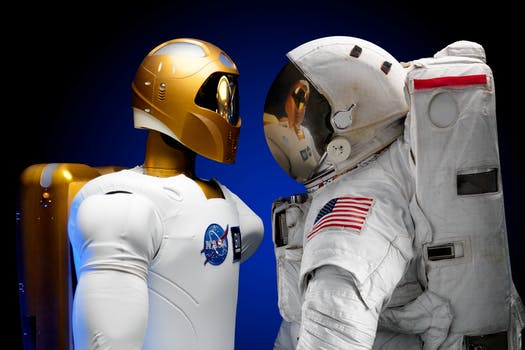 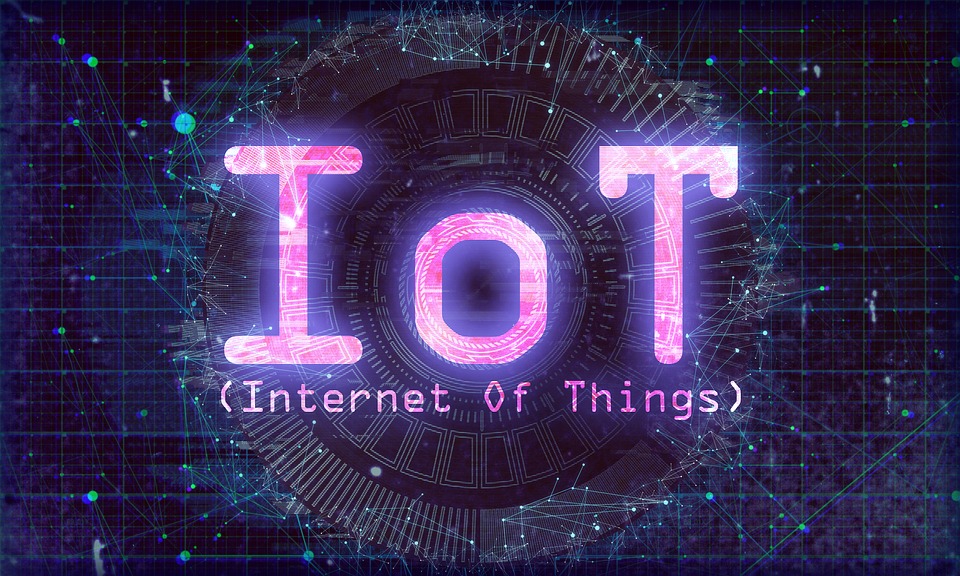 The IoT refers to a network that includes the physical object, which is capable of gathering and sharing electronics information. The goal behind the invent IOT is to have devices that self-report in real time.

Today’s the IOT is very beneficial for the fast working. In the OT the domestic things are connected to the internet which is controlled by your phone.

History: The IOT was described in 1999. Firstly to promote RFID technology. And the IOT reached the mass market in early 2014.

There are the major real-world application in the IOT technology 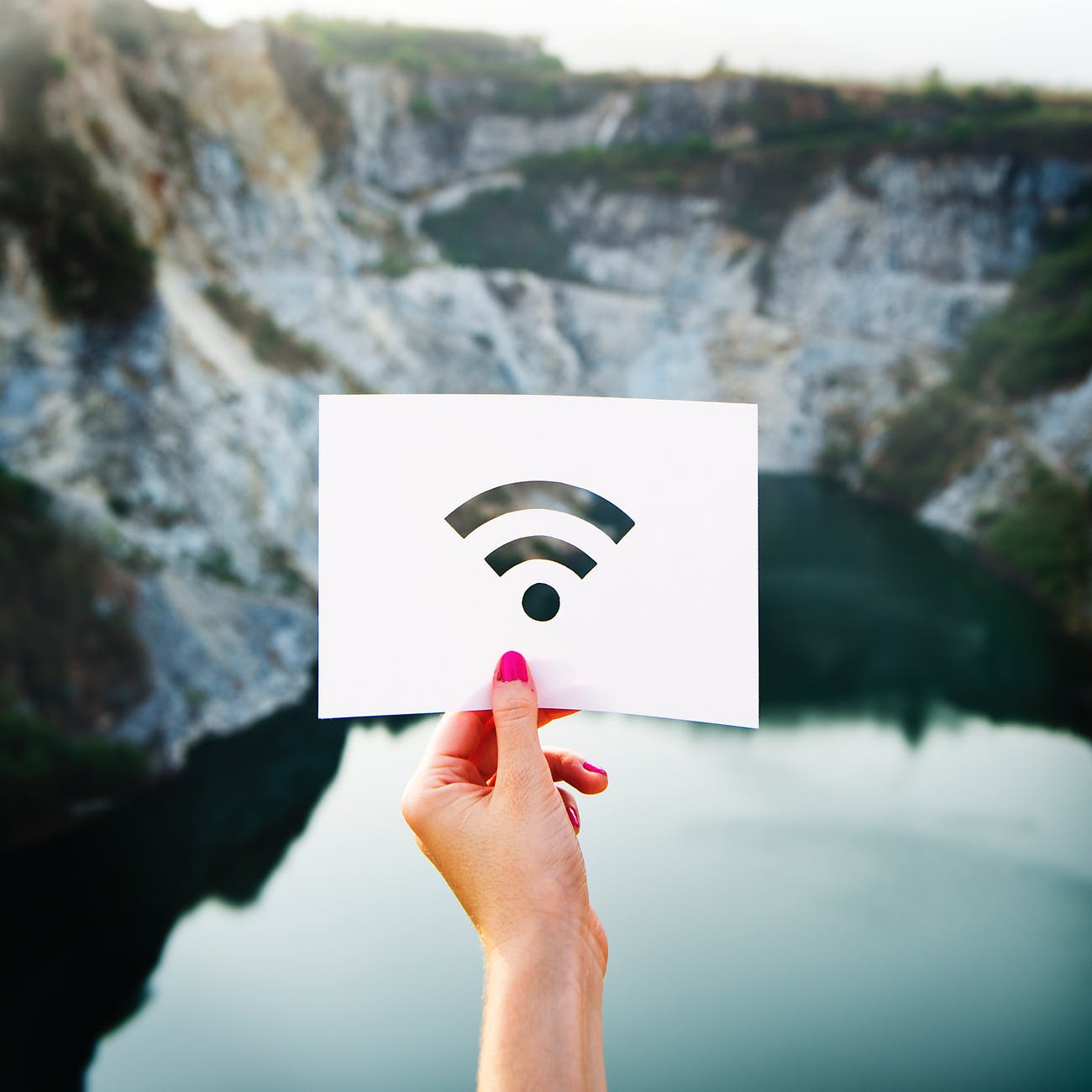 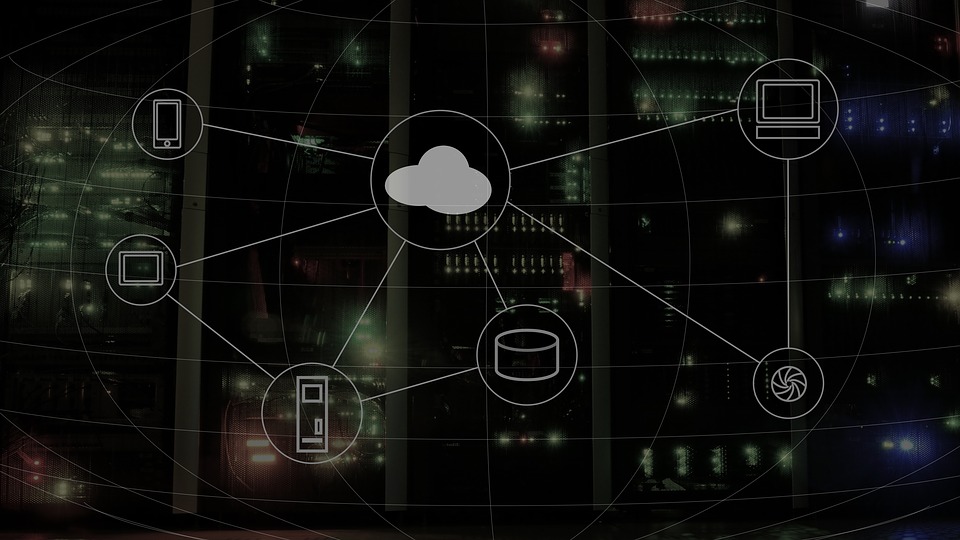 There are 3 types of cloud services: 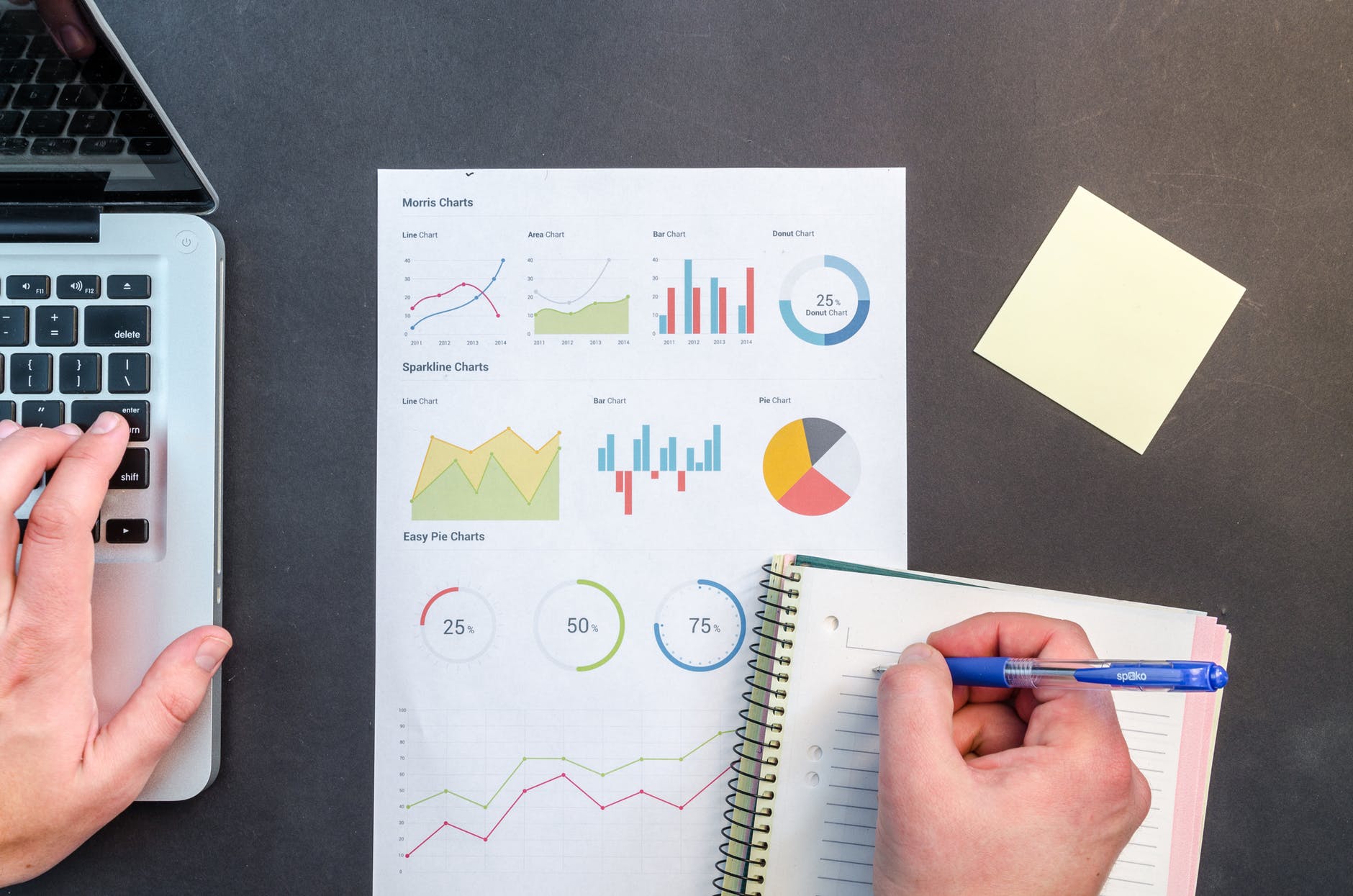 Volume: Collect data from a variety of source, that includes the business transaction and social media information.

Variety: Data comes in these types of  formats

Variability: increase the velocities and variety of data

Software for the Big Data:

The blockchain is an open source technology, which offers a choice to the traditionary medium for transposition of the cryptocurrency Bitcoin. The blockchain is similar to a database that interacts with the database in a different way. 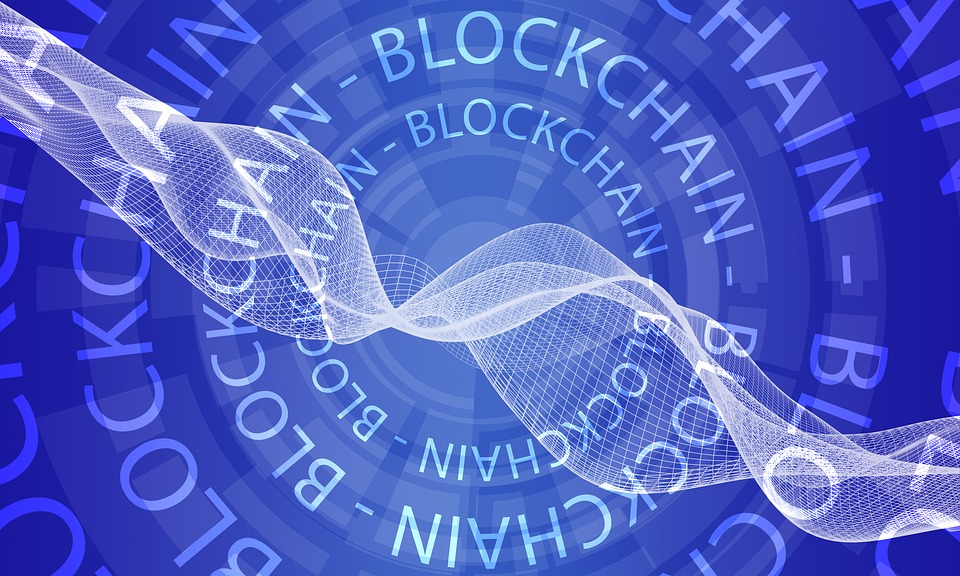 The key concept of Blockchain technology

VR also is known as Virtual Reality and AR is known as Augmented reality. These technologies can change the way you look at the world.

VR: Virtual Reality makes possible to experience in anything, anywhere and anytime. That is used to view the three-dimensional environment. 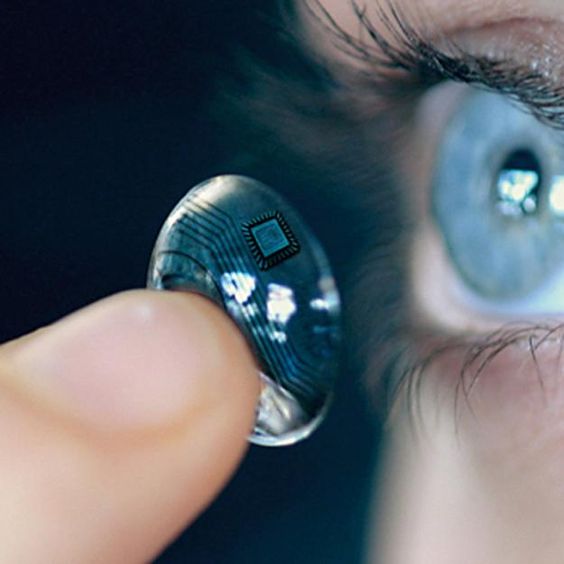 AR: The Augmented reality defined an increased version of created from the use of technology and add the digital information on an image.

It is used to apps for smartphones or tablets devices. 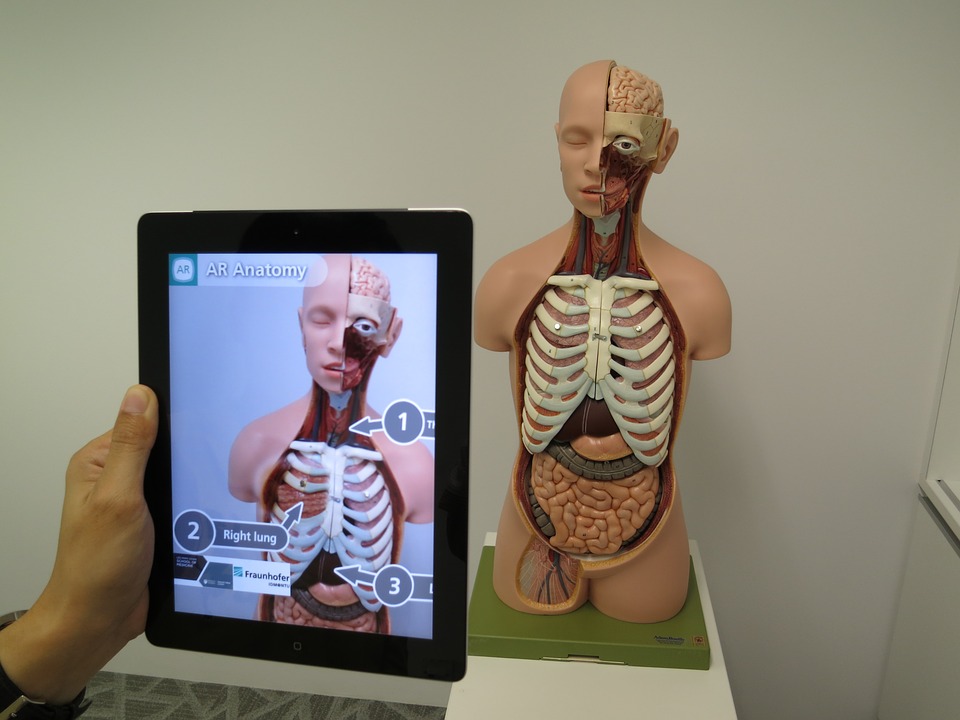 Mobile evolution means produced the Cell phone. The first Mobile evaluate in April 1973 by a Motorola engineer. Today’s anyone person used the mobile phones. Now the many mobile companies established in the world. These companies invent the new mobile phone version with its new features continuously. Mobile phone gives the very easy life of us. 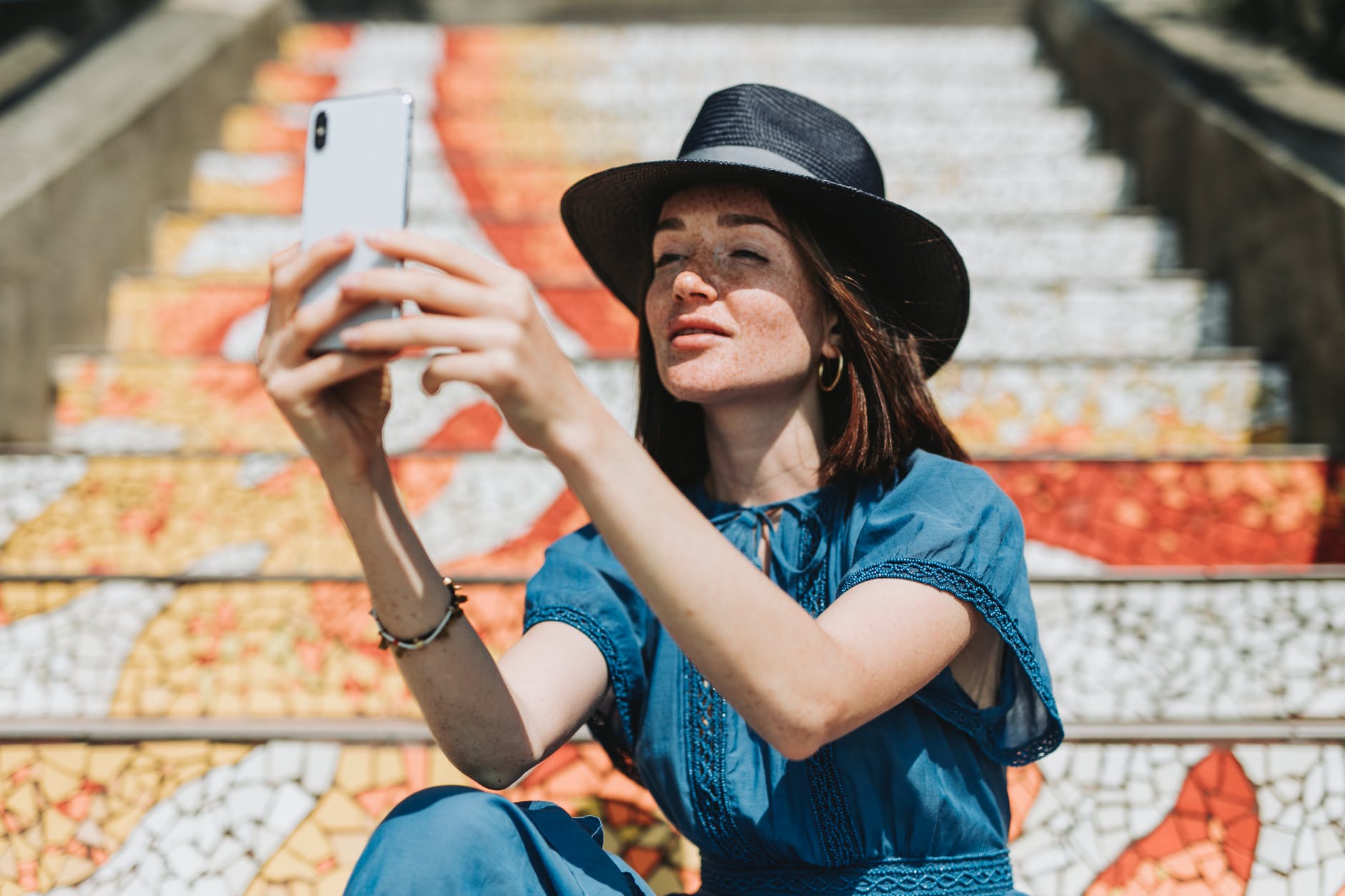 There is a top mobile  evolution company over the world:

Therefore, that is all about the upcoming Technology Trends. Today’s we are using much-upgraded technologies which makes your life easier. Technology is an application which used to solving the problems and providing the best solution. We are using technology everywhere in our life such as work, communication, and Business etc. These emerging technologies are totally changing the way we work and interact with others. Hope this guide will help to understand Latest Technology Trends. So Best of luck, these technologies might open up fresh doors within your field and others.